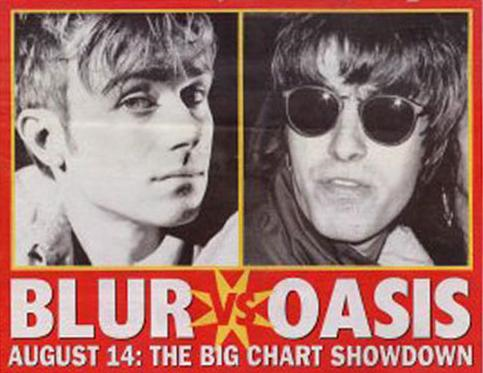 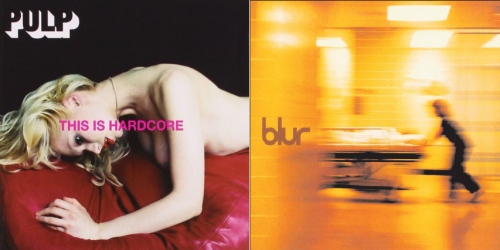 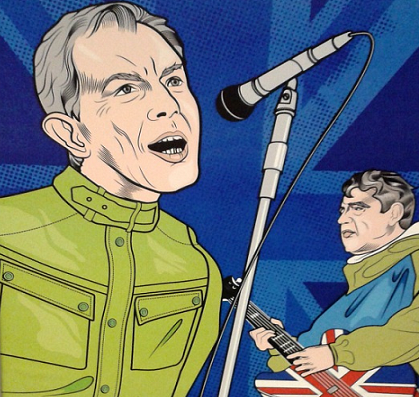 There’s a new and very haughty looking cat in the neighbourhood, he’s been seen strutting around the street with great pomp, a sombre demeanour and a huge forlorn looking droopy ‘tache’ of thick white whiskers protruding from under his nose.
It is for those reasons that I have taken to calling him ‘Clemenceau’ whenever I’ve had the occasion to do so, since he seems to like wasting his time on my yard wall that’s been the case quite a bit. I’ve been greeting him with a cheery ‘Bonjour Monsieur Clemenceau’ as I take the rubbish to the bin or hang the washing out; and what’s more is he seems to really, really like the name.

I’ve no idea what his actual name is but I’m guessing it’s not as grand sounding nor as funny as a cat being dubbed ‘Clemenceau’ in imitation of a long dead but well similarly whiskered and dour looking French Prime Minister ( especially since probably he’s called ‘sparkles’ or ‘Tigger’ or something)
So there you are, turns out my pathetic attempts at humour are more attune to a cat’s sensibilities than those of the average blog reader which is clearly where I’ve going wrong. I should have aimed my blog at Cats!

… or of course there is always the possibility that he’s just a French cat. 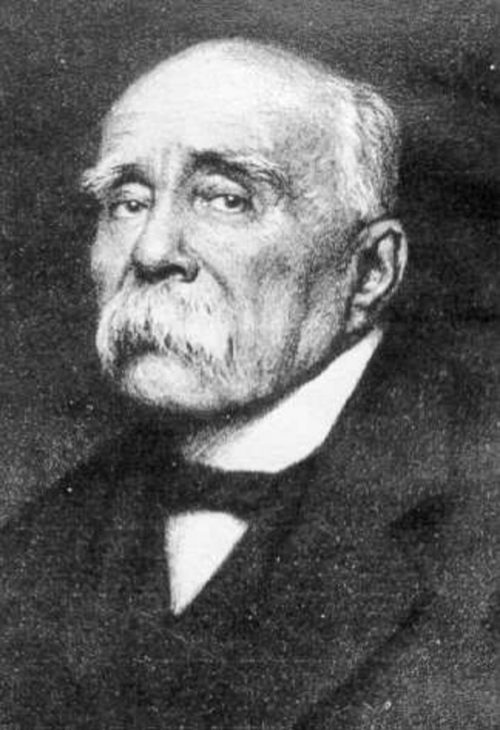