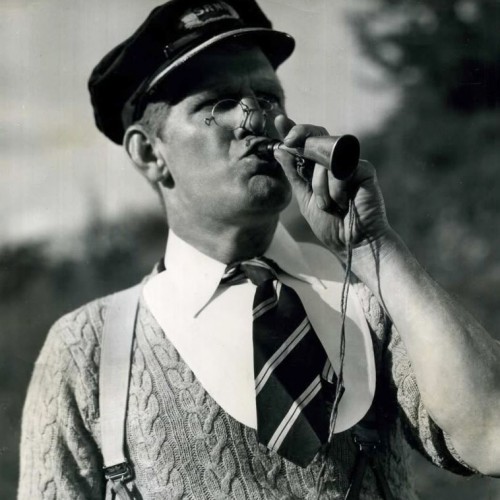 Yesterday’s hour long commute during peak time was serenaded by some demon spawn bawling toddler at the far end of the crowded carriage. Simply didn’t stop the entirety of the journey and it went from being mindboggling annoying (I actually contemplated the possibility of chewing my own ears off) to being oddly amusing half an hour in, people started laughing and nodding in that sort of ‘Oh dear! Someone’s not happy’ idiotic manner one adopts with strangers who catch your gaze. I think we must have thought this kid was using some oxygen tank breathing device to be able to bawl for so long and not draw breath.
The humour of the scenario soon evaporated as we all realised that with each stop the little bastard wasn’t getting off and soon questions were being asked such as who would bring a baby onto a stifling coach, which stunk of stale piss and disinfectant like some musty hospital wing, crammed full of hot sweaty people for an hour’s journey at peak time?

Of course it’s going to start crying, hell! There are times on British trains I could start crying as well.

Every time I have to step onto a train I bemoan the loss of the old fashioned corridor carriages where if you were lucky you could nab an entire compartment full of people who wanted nothing more than to sit in deathly silence staring at the pages of a paper they’d already read cover to cover three times so far and sighing heavily with the sadness of existence. This would be heaven compared to the modern carriages were if it isn’t the stench of someone’s BO offending you then its the tinny music emitted from phones or some tedious conversation which is annoyingly loud enough to distract you from your book but not loud enough to allow you to eavesdrop properly. Now I’ll never know if Sandra dumped Dave… 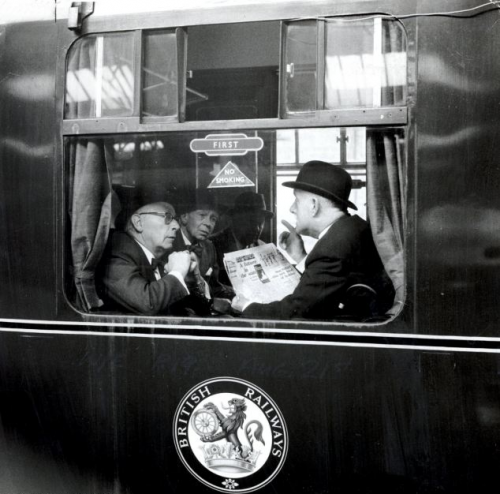 To top it all off I braved the return trip on another hour in yet another prime example of the norm for British Transport during peak times, two out of date coaches crammed to high heaven again with a distinct and interesting aroma eau de tramp only to get back home so tired I could hardly shuffle to the door to find next door’s brat was now bawling like a banshee as well! 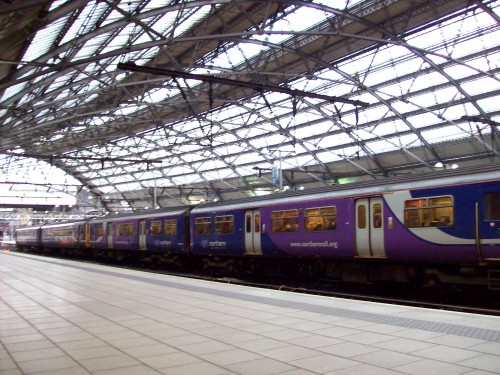 I’ll vote for any political party who are prepared to outlaw or exile parents and their lil’ gits to some barren rock until they’re (the parents or the kids or both) of an age not to cry at the drop of a pin. Why do parents seem to think it’s their god given right to inflict this grief and noise pollution on normal decent people who live on their own and don’t have kids for this bloody same reason? Given the state of the world and the overcrowding you’re hardly to be commended on your efforts but condemned for further stretching our dwindling resources and adding yet another idiot to the gene pool.

… and that’s all I have to say on the matter.