What makes life that little less liveable for me? Daft things, silly things that in reality amount to very little when compared to far more serious issues.

One of these things though are adverts. To be precise the slew of shitty, samey, faux cheerful banter filled adverts. Closely followed by those stern faced, shouty, pointy, high volume, finger waving, angry, soulless but impeccably tailored, ‘have you had an accident?!” type adverts. All in a constant loop of mind-numbing crappiness. 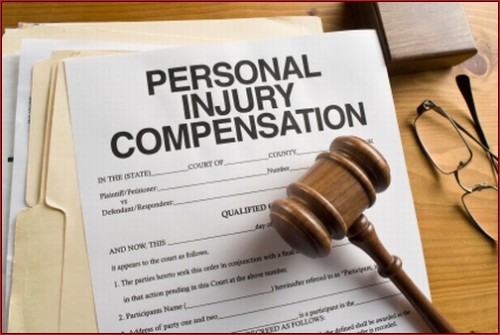 I remember a time not that long ago when you could pop your TV on and the first thing you heard or saw wasn’t always another advert, last night I went though the channels and every single one was on an ad break it seemed.
Even the BBC sneak ads of a sort in-between their programming only they call them ‘previews’. In reality they amount to little more than being adverts for far better shows than the one you’ve just been sat watching only this one isn’t on for another week though so tough luck there viewers.
This is why I hardly watch TV anymore, its chased me off by its sheer aggressive manner of over advertising.

Even the once mighty Barry Scott (aka actor Neil Burgess) seems robbed of his once overly violent energies now, a beaten man reduced to almost whispering his infamous greeting of “Hello! I’m Barry Scott!” well aware that the ironic party is long over and people rank their hatred of his character alongside that of Hitler, Fred West level murderers and Traffic Wardens. 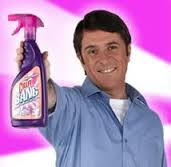 If it’s not adverts it’s the proliferation of modern continuity announcers with thick impregnable regional and rural accents, some do little more than mumble the following schedule in some odd ‘street’ patois obviously aimed at the ‘yuff’. 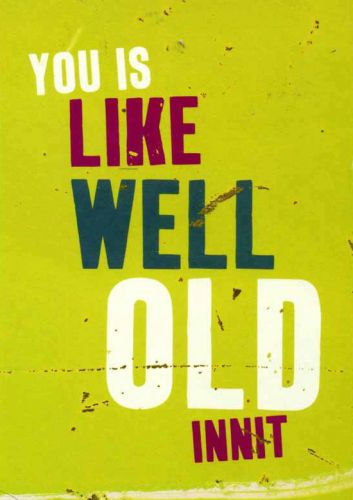 All this might be bearable if all the channels hadn’t got into the habit of allowing these YTS level announcers to waffle over the end credits of your favourite programmes. Even before the action has finished and the first credits role the sound goes down and a needless announcement to ‘stay tuned!’ is made, or at least I think it is as I’m not always sure what they’ve said if they’re from the North East or the Midlands.
Sadly in the modern world concise and clear speech broadcasted outside of radio is seen as being a worrying sign of possible usage of Received Pronunciation (or RP if you’re common) and therefore putting the announcer in real danger of sounding patronising to the average viewer like a well meaning teacher speaking to the slow class kids.

So there you have it, a rather tragic lament over very little of any real worth but hey, what else is the internet for if you can’t share these things and annoy others in the process?