I slammed the gears of the bus I was now driving into third and took the corner of the road like Hitler took Poland. I was in no mood for politeness and the disability scooter shouldn’t have been on the highway to begin with. I pulled onto the curb and let the startled passengers off leaving my card on the driver seat should any wish to mail me their cash tips. 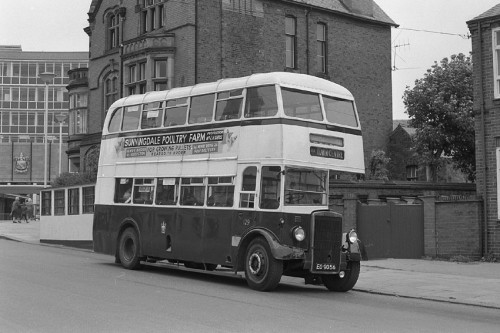 I skipped up the first two steps to the council chambers then I skipped back down them then I hopped to the left and spun around. They didn’t call me the OCD Kid for nothing when I’d been a boxer. What had been a disability in normal everyday life had been a blessing in the ring, I’d spent so long skipping and hopping around in multiples of eight that the opposition had often just collapsed through boredom or given up in frustration, to be honest half the time I hadn’t been aware I was in a match I’d been so wrapped up in my rituals. But hey, I had the regional semi-final warm up games championship belt hung up in my closet at home to prove my pugilist credentials.

Now safely inside the chambers I shimmied to the reception counter and flicked the small dust covered rusting service bell, a shrill ting-a-ling rang out to be answered by a shriller voice from the staff room. A woman who looked like a shrew in a tweed scarf was now shuffling my way. Pausing only to break wind and blame it on the floorboards she moved behind the reception desk and placed a pince-nez on her face, not her nose just her face. It sort of hung pointlessly across her left cheek and seemed to be stuck under her eyelid. I pretended not to notice.

“no..er.. Polly Cartwheel” she replied, I sighed the sort of long drawn out sigh usually reserved for use by special needs teachers or care workers.

“No” I said “I want to know which floor and office is his.”

“Oh no he doesn’t own any of them petal, he just works here. You see the council owns the building… it’s not his floor you understand. Is there anyone else with you that I can talk to for you?”

This dame was a loose end and it was time to cut the crap and get the job done. I pistol whipped the old dear to the ground and in sixty seconds or a minute, which ever is quickest, I’d had her trussed up like the Xmas goose and Xmas had come early this year along with a world of hurt because deep down we all know we’ve been naughty boys and girls and that Santa’s bringing the pain and heartache we all crave like a masochist craves a studded leather belt and a ball gag.

Pausing only to check the floor plans on the fire drill sheet I holstered my piece and took the stairs hopping and skipping all the way.

Damn it! I should have taken the lift this is going to take me all day to get to level three. 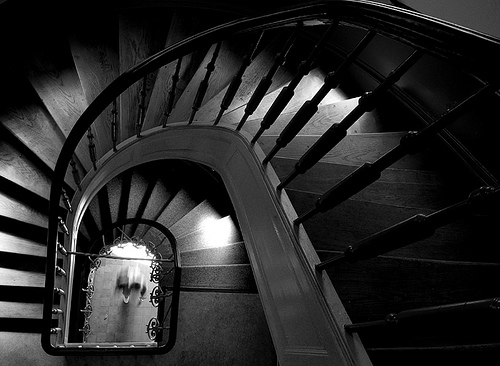 I finally skipped and rotated up onto level three and as luck would have it I arrived the exact moment that fat man Entendre was leaving his office for his daily fix of fried chicken. His greasy malformed fingers clutching his money off coupon booklet like some grubby alien baby clutching an unhealthy rattle. The fat bastard was so engrossed in how much he could shave of his bargain bucket tab he’d failed to notice me creep up behind and whip out my revolver on him. I pushed the business end into where the arch of his back by all rights should have been, the gun vanished into rolls of fat, simply sucked into a vortex caused by the sheer scale of the man. Luckily I had a spare rod in my sock holster.

I bent down to retrieve it but in all the skipping and hopping I’d done that day the damn thing had slipped down almost pass the ankle as I pulled at it I went down flat on my back and that’s when the fat man stood back and the world went black!

When I awoke I was still on the floor in the hallway, the sweetness of the oblivion now replaced by a raging headache that felt like I’d been hoarding an army of woodpeckers in my head and told them to go nuts on the interior oak panelling. The fat man had long gone the lazy bastard hadn’t even bothered to finish me off or maybe he couldn’t risk leaning over in case he tumbled down the stairwell or had just figured he had no need to do any more. He knew what I had on him and the firm was shaky at best.

I’ll say this for the Fat Man he had guts alright. 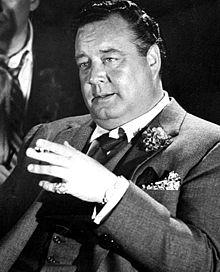 Now feeling as chastised as a nun at a family health clinic I worked my way back down the stairs again. Damn it! Forgot to use the bloody lift! I arrived at the ground floor to see several paramedics cart the old bag from reception away, with any luck they’d figure she just had fall and somehow managed to tangle herself in the detached phone cable which had worked itself into the shape of a hitch knot. Hell, old folks must do that all the time. I slipped my card into the top pocket of the community police warden along with a crisp two pound note bearing the visage of the heroic  King William III which I’d picked up from the no thrills bureau de change in the alleyway behind my office and headed off to hail a cab. 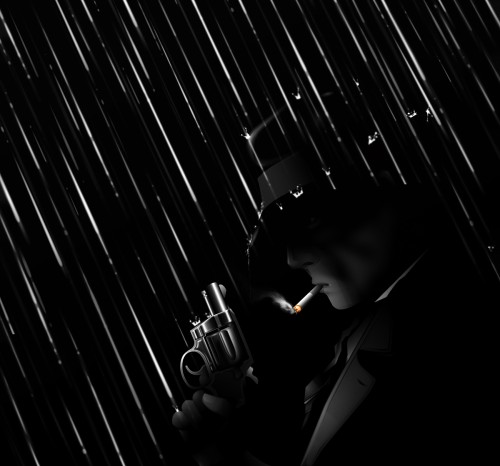 The rain was coming down now like a kamikaze pilot making his final run and the wind weakly flicked around my trench coat like a lazy pervert gently fondles asses. I was on the trail of the Fat Man and I knew every location of every fried chicken outlet in the greater Blackpool area and had a passable health inspector warrant card forgery to get me in the backstage area should I need to. I pulled a cab over and got in.

Coshing the driver I took the wheel and sped off into the greying day, my rules baby, my rules. 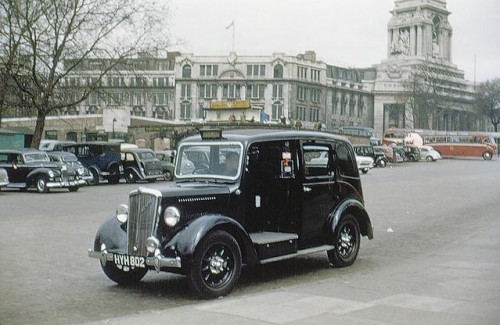