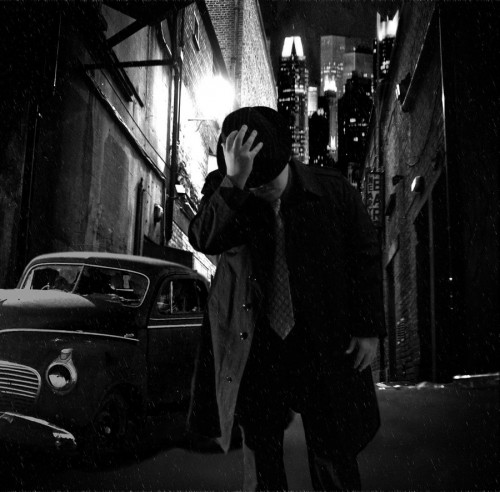 My heart beat like a tom tom drum being played by a heat crazed native. This sister was all hips and feline curves but it was way past the time all good kitties should be outdoors and the only milk I had in the broken office fridge was well past curdled and the SPAR had long since closed.

“Listen cute face” I rashly said as the index finger on my right hand flicked the safety off my British made Webley revolver I keep taped under the desk whilst my left hand deftly poured us both a stiff drink, neat, on the rocks. The triple Malt hit those icebergs with all the drama of the Titanic. The tension in the room was palpable.

“I don’t play cat sitter for no one and you couldn’t afford me if I did.”

I sat back down in my leatherette armchair with the aplomb of a dirty Tammany politician who’d just talked his way out of a sleaze racket at a press conference and made mother Teresa look like a penny sweet paid whore in the process. The chair squeaked in protest, I overruled.

“I haven’t the faintest idea what you just said but I think I like it.”

She murmured as she slid across the cheap wood board desk her bargain basement boob job knocking off the novelty snow globe my Aunt had brought back from Coney Island. She grabbed my neck tie and playfully throttled me with it, “I haven’t been this close to a man since my days in the convent but that was several lifetimes away and I’m all grown up now. This kitty has grown claws and knows how to scratch!” with that she nicked my eyelid with her single dirty nail which was held onto her finger more by prayer than anything else.

I couldn’t help but think that the cat thing was had run it’s course now she’d joined in with the theme. 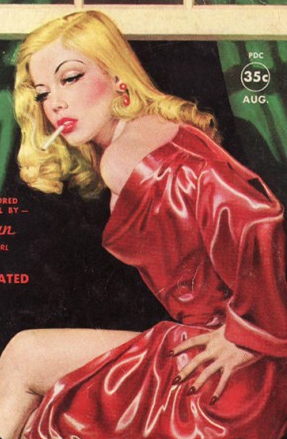 “Maybe you are all grown up!” I snapped flinging her off the desk and into the faux leather chaise lounge I keep for emergencies, “But that don’t mean a damn thing in this cruel city, this city of the night, this cesspool of sleaze and corruption hanging onto the rocks of the Northern coast like some sort of parasitic bug on the malnourished caucus of a stray dog!” I sipped the bitter almond taste of my cheap dime store whiskey and sicked up a bit in my mouth, I covered the noise with a cough. 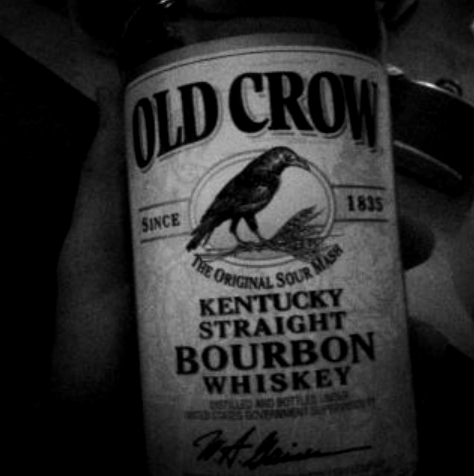 “All this city cares about is eating up the good and pooping out what’s left and then making you wade through that poop to get the bus back to the one road town you call home. This ain’t no city of love it’s a Venus fly-trap made concrete and steel and I won’t let it make a meal out of us baby blue eyes! I just won’t dammit!”

She stood up, adjusted her huge bosom and grabbing me by the shoulders with the delicate touch of a blacksmith cried-

“But I like it here in Blackpool! It’s the Vegas of the North darling we can be it’s Rat Pack if only you’d get that through your thick skull or did the shrapnel you took in Korea kill what brains you had rattling around there to begin with?” She slapped me, it felt good, it felt real. Reality had been something I’d missed since I moved in across the road from the ‘Dame Miley Cyrus Arms Bar Floor Show Revue’ and the ‘Bulldog Café greasy spoon and B&B’ over a month ago.

The sting of her touch lingered on my face like a heatwave across the sunburnt ass of a mule.

Damn, Korea, I’d forgotten about Korea. Sure it had been hell but what could you expect from a cheap package flight and no knowledge of the lingo or the country, I’d been a fool to book my holiday there. The shrapnel was a constant reminder to me that the next time I travelled it was to be strictly first class and all the way to a luxury pad.

She shifted her D cups and made a move for the door, less a bee line than a hornets angered waltz. Stopping to gulp back the last of the bottle of Jacks I’d tried to hide behind the near empty filing cases she paused and looked at me with her one good eye, the other one looked directly at the crack in the yellowing celling.

“You know Johnny” she said “We could have made it you an I yet you chose to keep it business not pleasure.”

“If it’s pleasure you want you oughta try the theme park” I blithely uttered as I casually fingered yesterday’s Metro.

“Goodbye Johnny, maybe not goodbye but maybe lets just call it a farewell?”

She paused for effect her hand on the lead doorknob that was masquerading as brass.

“Well” I said, “Those are pretty much the same thing.”

She sighed, her boobs deflated marginally, “Don’t lets blame Blackpool, it’s just too easy.” and with that she had squeezed her plus size frame out of my doorway and into the neon lit night. Somewhere out there I heard a cat let out a distressed howl.

She’d be okay I thought, she was home on the mean streets of her beloved Blackpool…

and the day return ticket I’d slipped into her brassiere was valid until 12am. 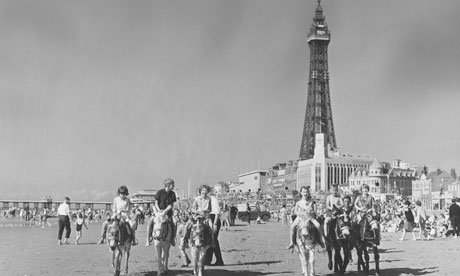