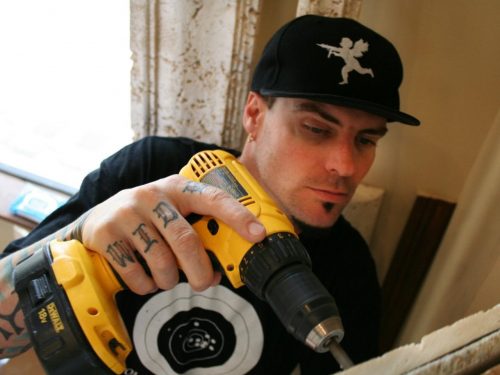 I’ve seen several adverts for a few shows which strike me as odd for having their hosts drawn only from the hip-Hop world without any actual back story or explanation as to why these men (they’re all men) should be judge, jury and executioners when eyeing up other people’s efforts. Have they run out of cribs and cars to Pimp that they’ve had to shift their focus to home improvement?

The latest one I noticed is described as being a ‘reality furniture design competition’ of all bloody things (I mean doesn’t that just speak of life in the mean Hood) and is hosted by the Rapper ‘Common’ whose only experience of furniture is apparently his need to occasionally sit down on it. There was one on the air recently featuring Vanilla Ice in which he marshalled a small army of hard hatted goons to landscape some ‘dawgs’ or ‘Homie’s’ garden, Monty Don he was not. I can’t help thinking whoever commissions these slot fillers is just biding their time until MC Hammer caves and agrees to do one, he is after all the only logical Rapper of choice for anything DIY based.

Thankfully it hasn’t yet made the transition over here as the idea of watching Tim Westwood putting up some IKEA units in his spare room or members of the So Solid Crew building a potting shed from scratch on a damp allotment would be tedium made incarnate – but in a world of TOWIE based shite on TV maybe it would do well?

I should also add that I take great comfort in the fact that my ‘street’ level knowledge of UK Hip Hop is hopelessly outdated (as it should be for any middle aged, middle class guy who hails from the leafy suburbs) that I had to go and Google up the name So Solid Crew as my mind kept drawing blanks, alas Mr Westwood and his work is known to me. 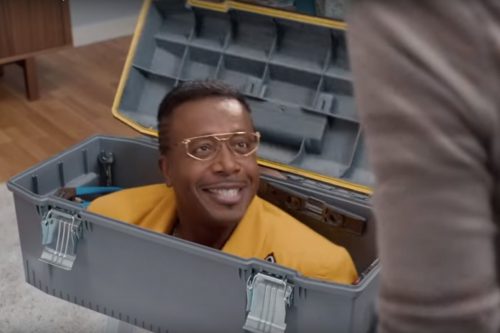 (BTW does anyone else think ‘Homie’ sounds a bit like an old Polari word from Round The Horne?)